Our services can supply everything from equipment, onsite start-up support and repair services, to precisely engineered solutions and complete integrated packages. SPX FLOW is continually developing and advancing its technology to support the oil and gas industry growth by producing equipment to satisfy customer requirements in deeper water and higher-pressure environments. While also innovating on the design of our oil and gas offshore equipment, SPX FLOW manufacturing plants can fabricate smaller, lighter, more efficient applications to best utilize limited space rigs. 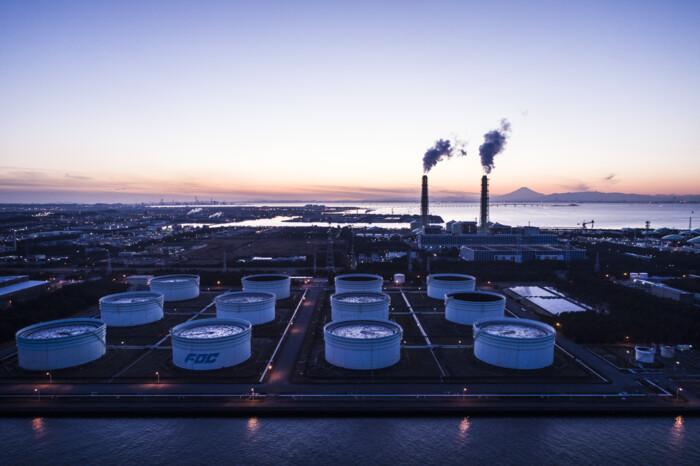 SPX FLOW mixing solutions for oil and gas assist in both upstream and downstream operations. Upstream drilling operations require the industrial drill bit to remain clean and with an even temperature. The condition of the drill bit hinges on drilling fluid, often a stabilized water-in-oil mixture, that requires the heavy agitation of industrial mixing technology to produce.

In the production of sample able crude oil, industrial mixing systems are used to spread the water content of the oil evenly for accurate measuring. This process takes place upstream as to sample the crude oil, however, downstream the oil and water mixture will need to be separated. Therefore, an upstream crude oil sampling mixer must be balanced enough to evenly mix the crude oil and water while not mixing the solution to the point of inseparableness.

In refinement, large concentrations of carbon dioxide and sulfur dioxide are removed via industrial static mixers. Later in the process, additives are mixed into most petrochemical products before they are ready for market using an industrial mixing application. 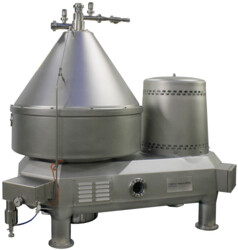 Industrial separation equipment is primary to the clarification process and ultimately product quality. 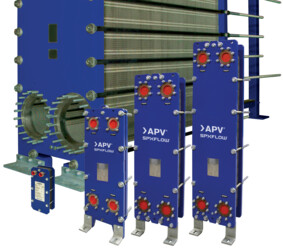 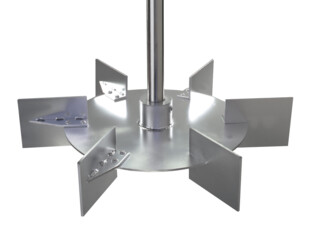 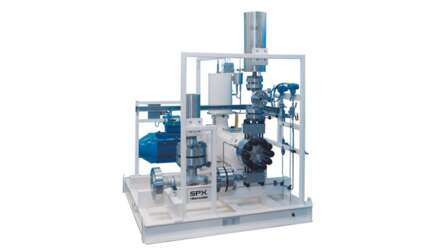 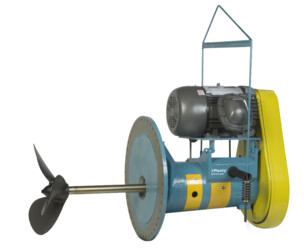 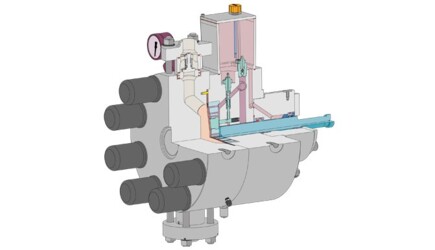 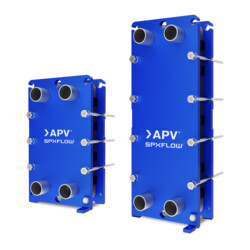 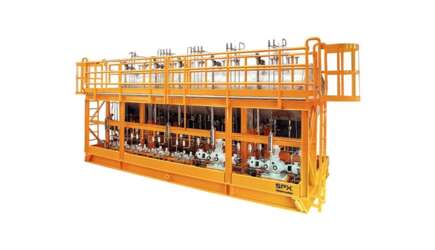