100 years is a really long time. So, when the Lightnin industrial mixer brand hits its centennial milestone, it’s worth celebrating.

Through innovative mixer technology, the Lightnin team has always been dedicated to helping customers design solutions for their critical mixing processes. When partnering with major producers – our mixers help them become more sustainable, while also lowering their total cost of ownership.

Come back in time with us and recap the rich history of this legacy mixing brand:

It all started with MIXCO in 1923, a small, New York-based mixing equipment company that named its primary mixer brand, Lightnin for its quick turnaround time. From there, a series of influential thought-leaders joined the company, including Dr. Henry Rushton and Dr. James Oldshue, both notable contributors to the industrial mixing industry. With them came cutting-edge technologies, like the invention of the flat-bladed radial turbine and the continuous mixing column. 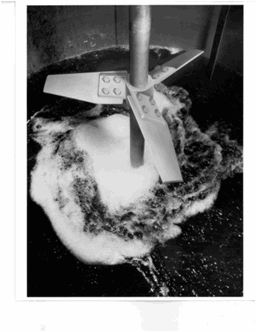 The MIXCO company moved its headquarters to Rochester, NY in the late 1920s. And from there, the company’s founders quickly created deep ties with the local community including a long-standing relationship with the Rochester Institute of Technology that to this day, continues to recruit world class engineers to the Mixing Solutions team. Their deep passion for the technology of mixing has built an engineering powerhouse at the base of all we do.

Over the period of 1950 – 1990, the Lightnin founders drove a strategy to globalize the famous brand – beginning with our Poynton office in the United Kingdom and finally our Shanghai, China office in 1990. The reliability of the Lightnin brand globally was a key driver in its ability to scale globally.

Since then, the brand was acquired by SPX Corporation and now with SPX FLOW, continues a legacy of groundbreaking industrial mixing innovations. See our impact over time here. 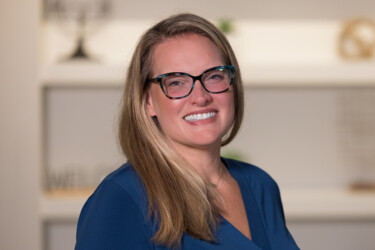 Wendy Malone is the President of Mixing Solutions, overseeing the innovation, engineering and engagement of five mixer brands for global customers and their end markets.